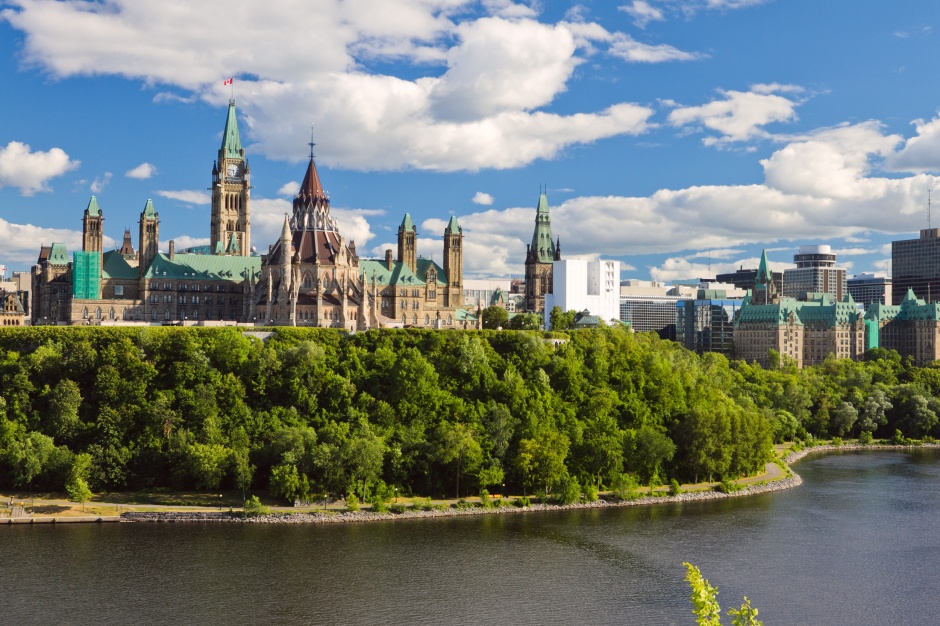 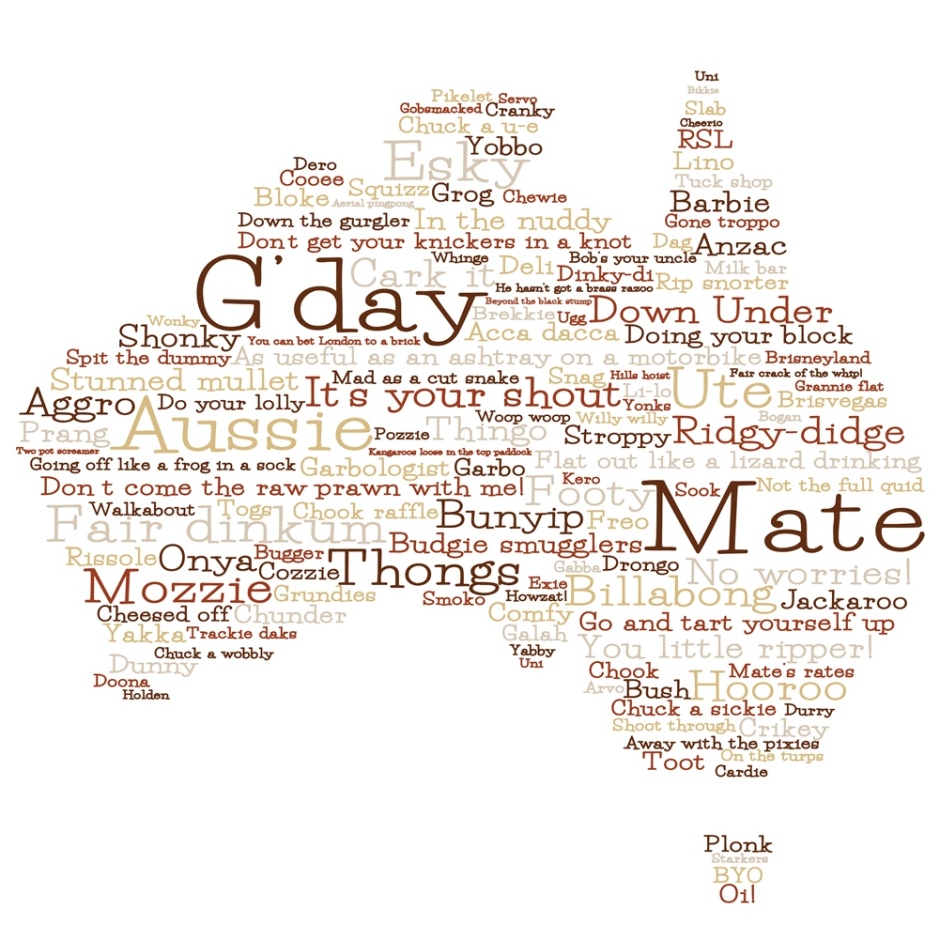 “Excuse me, do you know where the baking soda is?” The store clerk looked puzzled for a second, but then looked at me, chuckled to himself and said, “Ah, yes. Do you mean bicarbonate soda?”

Turns out that there are quite a few differences between American English and Australian English, or at least enough differences to catch you off guard every once in a while.

Slang words and dialects are what differentiate regions and countries that use the same language. The English language is widely used throughout the world and is the official language of more than 50 countries. Every country and region that uses the English language sounds at least slightly different.

There are heaps more words and phrases that I’ve come across in Aussie and there are even more that I haven’t encountered. Thus, I will continue to thumb through my Australian Slang book for the remainder of my time here.