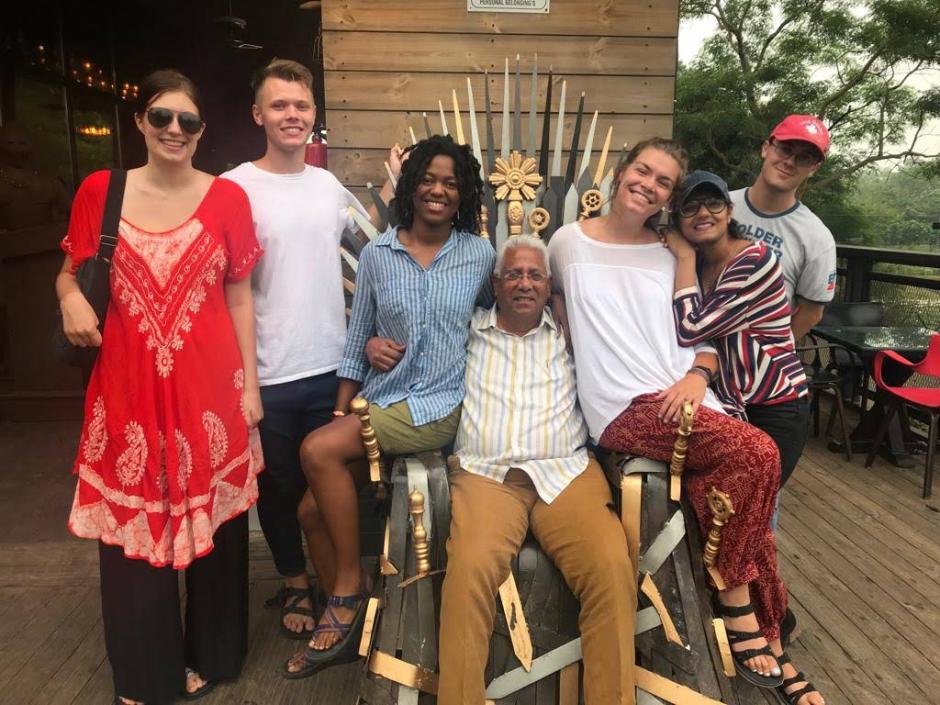 My auto-rickshaw is the first to pull up to the intersection, where the red light and traffic guard notify us we will be here for a while. As there are five other roads connecting at this intersection, it typically takes fifteen minutes before your turn arrives. The driver is prepared for this after having done it numerous times, as he turns off the bike and pulls up YouTube on his phone. Auto-rickshaws have three wheels, so they are a bike in that sense, with no doors or windows. The steering wheel is the equivalent to a bike handlebar. Their max speed is 50 mph but we typically cruise at 30. When I ride in them, I am able to hear the noises of the city pass by me and smell each spice being cooked in the street markets.

As we wait, other cars and motorcycles pull up next to us. Motorcycles usually get the first in line access, as they are able to weave in and out of cars. Families crowd on the bikes, with newborn babies sandwiched in between everyone. Masks cover their mouths and hair; their eyes peak out and lock with mine. I also have my scarf wrapped around my face and hair to block out the pollution and dust which circulates in the air. Eyes snake around my auto to see who is in the car, but the scarf around my face disguises my skin, so people quickly lose interest. I watch as those around me also turn off their engines as they glance at the person next to them. Some people strike up a conversation, speaking in Hindi or Telugu or English, depending on where the person is from. Others watch the traffic in front of us, observing as cars systematically dodge others with careful precision.

People slowly grow more inpatient as we wait for our turn to go. Men rev their motorcycles and lurch forward, tapping their foot on the ground. Suddenly, everyone’s engines turn on in a simultaneous rumble. My auto driver frantically reaches for the ignition, scratching the first two times and then finally catching over. Before the light has even turned green, horns blare out from all around me. I hear my auto’s light tut-tut, or horn, release, even though there is no one in front of us.

As the light turns green, motorcycles soar past me, leaving trails of exhaust in their path and spraying dirt at everyone behind them. My auto lurches forward and my head bangs against the back of the seat each time he switches gears. He moves the small car over to the left, as cars and trucks honk their horns twice, signaling for him to get over. Motorcycles continue to weave in and out of traffic; the drivers look as though they might tip over with each turn. The traffic calms as everyone finds their own pace, whether that be below the speed-limit or 20 kmh over. Yet it will resume as soon as we reach the next intersection. 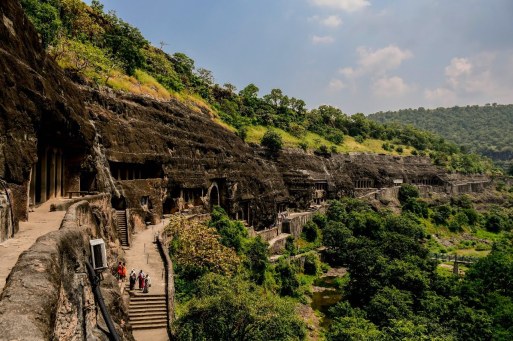 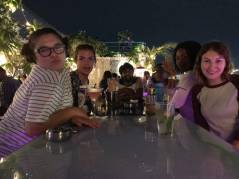 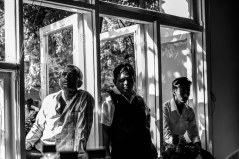 This experience resembles the time I have spent here. After living in India for five months, I finally feel as though I have mastered this country (to the best of my capacity). I am able to go on solo adventures; I’ve finished all of my classes with great relationships with my professors and classmates; I’ve learned new things about India’s culture which I never thought was possible. I have a comfortable routine, where I go to class and am able to enjoy the beautiful campus which I live on. Days off are dedicated to playing with the stray dogs, who recognize my whistle from half a kilometer away.

Yet it has also been a sensory overload while living here, with new smells, sounds, and textures flooding my mind. I’ve felt weak and incompetent after attempting to speak with people and having no knowledge of their language, even though I am a visitor in their country. It has taken patience and the ability to recognize my flaws for me to realize that not every day will go smoothly. Even when I sit in traffic for hours, aunties will understandingly offer me dinner and tea, as they welcome me, a stranger, into their homes.

There are so many things which I wish I could bring home with me. The hospitality which thrives in Indian culture, the respect of elderly people, the love of cuisine, the various religions. Each aspect of this country has amazed me in the most beautiful way possible. It truly was fate that brought me here to India, thousands of miles away from my home, where I met some of the kindest, most compassionate people I know.

As I return to the U.S., I hope to challenge some of the common notions of India. I hope to break the idea that India is dirty or grimy. People often think of going to India as a ‘spiritual awakening’ where you can ‘find yourself’, but I believe this is such a Westernized fantasy of India that is solely rooted in a lack of awareness. If people continue to view India in this manner, rather than asking themselves why they allow a stereotype to control their conceptions of another country, they will only see the cultural differences that divide us, rather than the humanity that binds us.