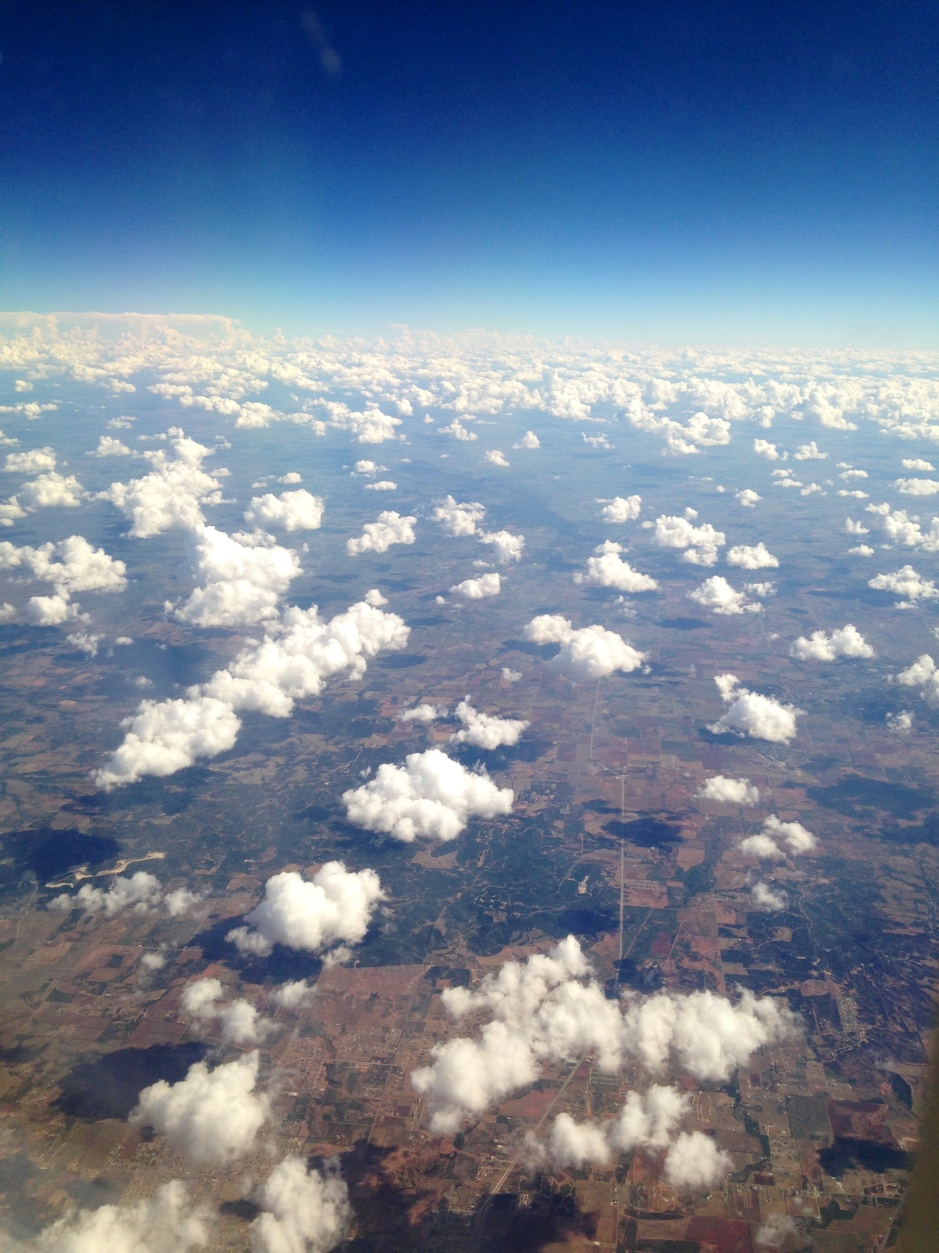 On my last night in Seville, three friends and I are waiting to take the metro home when one turns to the group and asks, “What do you think is the most important thing that studying abroad taught you?” It sounds dangerously close to a question that would be asked in an interview with a potential employer and I get nervous in spite of myself. I try to think of something true but not too clichéd.

The unfortunate thing about clichés is that they represent a feeling that strikes so many people as genuine that they become popular, then overused to the point that even those that don’t truly understand them use them, their sentiments, in turn, becoming disingenuous. I want to say something about how studying abroad has changed me as a person, about how I feel definitely yet indefinably different. Yet “study abroad changed me,” sounds like one of the most trite and possibly insincere comments one could make.

I can imagine the fictitious interviewer’s response: “Sure, study abroad has changed you, but how?”

Another unfortunate thing about clichés is that they’re hard to explain to someone who hasn’t experienced the feelings that inspired them. So, I decide to go with something more concrete.

“I think I’ve learned that that I would rather try something new even if it scares me than miss out on the opportunity,” I say. The group agrees. Study abroad may be fun and exciting but it also carries moments of stress and confusion. Over the past four months I have, on several occasions, found myself in situations that are outside of my comfort zone and I have survived each of them without incident. Through each new experience I have become more confident in my ability to adapt to a foreign environment and realized that I am capable of handling a lot more than I originally thought. While trying new things hasn’t necessarily become any less scary, I’m happy to ignore my fears. Being a little scared is worth the memories made, people met, and skills learned.

The next day, as I’m sitting on my plane back to the U.S., I can’t help but think about how different I feel from when I was on my flight to Spain in September. I remember being so anxious I couldn’t sleep. My thoughts were caught in a rapid cycle of wondering if I was going to catch the bus to the hotel, if I could get a taxi and direct the driver to the hotel if I missed the bus, what my roommate would be like and more, all the while being disoriented by the constant Spanish being spoken around me. Now, I feel calm and relaxed. I’ve taken several taxis and been able to communicate with the drivers perfectly well (despite my Spanish not exactly being perfect). I think about how I’ll miss my roommate and my housemother. I’m content to listen to people speaking Spanish all around me; it’s become my norm. I’ve changed in so many ways, and as I think more about the experience, these changes become more easily definable. Here’s a short list of what I’ve gained along the way:

Not everyone will have the same experience. The only certainty is that study abroad will change you, not always in a way that is easily explainable to others or even easily understandable to yourself, but that is nevertheless immeasurably valuable.