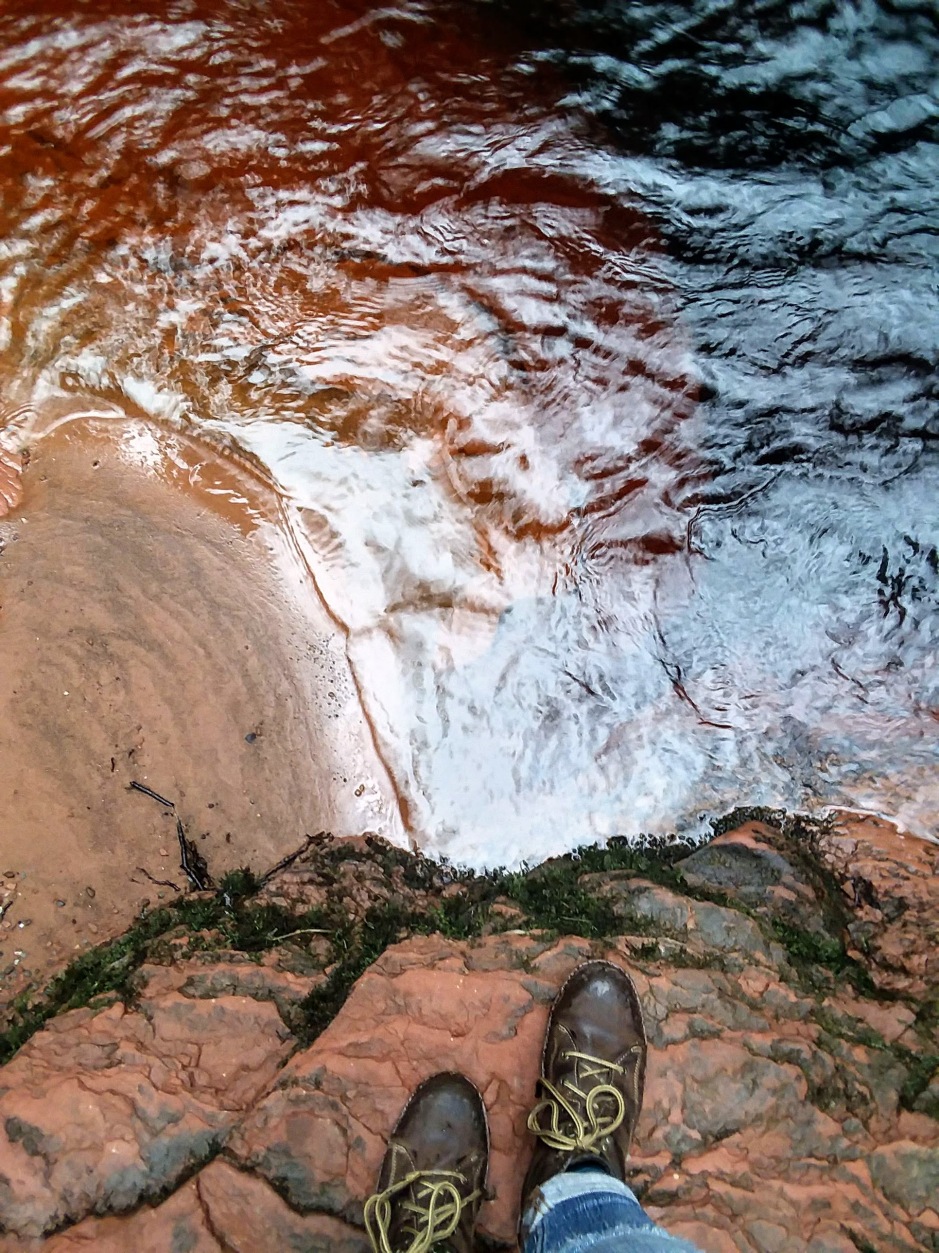 A few nights ago I returned to my flat from my third trip to Edinburgh. On this final trip, I finally visited the famous Edinburgh Castle, and I’d taken a Harry Potter walking tour, on which I discovered that the street where I’d bought a dress earlier that day was the inspiration for Knockturn Alley. (Apparently it’s changed a lot since the 90’s.)

When I finally made it to my room, I couldn’t sleep. I was bursting with thoughts and desires and prayers and songs, and my memory was full of snippets of conversation, winding stairs and streets, tastes of bread and coffee, and the faces of hundreds of people. Every time I blinked, against the backs of my eyelids were the images of wet green-tinged cobblestone and the intricate skyline of Edinburgh’s Old Town. All of this felt entirely too much to handle, and I sat down with my journal to do a brain dump that ended up being a lengthy reflection on the last three and a half months.

Most of my time in Scotland has been in Glasgow’s West End, and a taxi ride from Queen Street Station back to the uni along Gibson Street is like a massive rewind. I see the shops that were the landmarks on my many walks to the Glasgow School of Art. We turn around the corners I’d stopped on during my solitary rambles to gain my bearings and pass the cafes in which I’ve had many a coffee and long afternoon think. 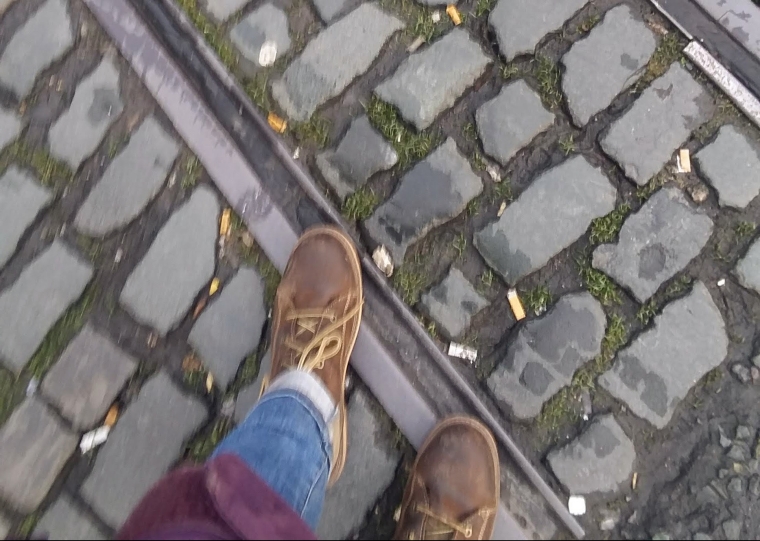 I’ve realized, I might not cry when I leave Glasgow – it won’t be that kind of sad in parting. I think a part of me will always haunt Glasgow’s patchwork pavements. Here, I feel as if I’ve shed my shell, let the wind and rain slough it off and the current of the River Kelvin carry it away. I feel like a new person, awoken by days of trekking through Scotland and nourished by fascinating but lonely lectures, hours of reading and writing in cafes, and the many sessions of prayer and learning and laughter in the uni’s Chaplaincy.

But in a way, I shed that shell when I laced up my boots after airport security back in September. I’d straightened my shoulders and pointed myself in the direction of the gate at DIA. At that moment, I could no longer be quiet. I no longer had any crowd to follow. I had to decide what to do and how and why to do it. I proceeded to stride with purpose in the wrong direction. I got lost a few times on my way to the gate. I then got lost at the uni, in the Glasgow Botanical Gardens, in St. Andrews, and in Dublin. I may have lost my way a few (dozen) times, but I found myself.

Alice Major is studying at the University of Glasgow in Glasgow, Scotland. She is a double major, focusing mostly on music and adding history because history is cool. Study abroad is Alice’s first time out of the country, and she hopes to come home in one piece and with a wicked Scottish accent.